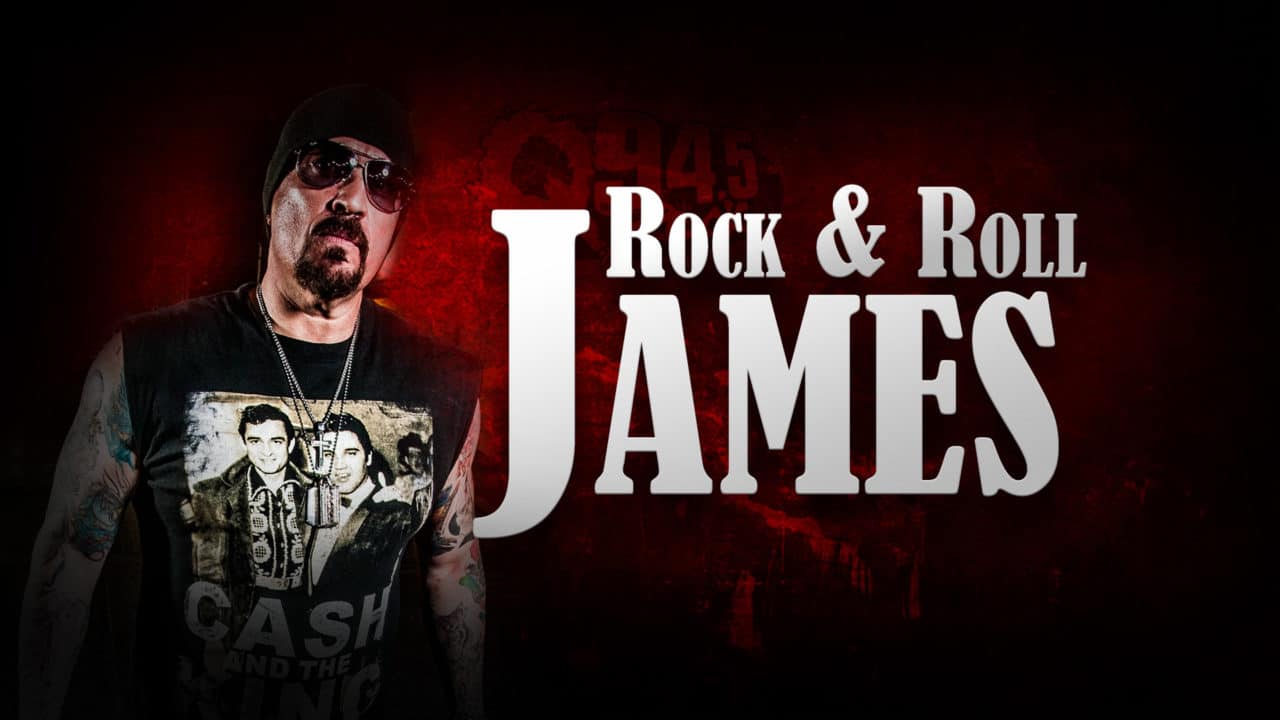 James Echavarria also known as Rock-n- Roll James is one of the most recognizable Radio and T.V. Personality the south Texas English and Spanish radio and television market has ever known.

With over 25 years in the in the industry Rock-n- Roll James has done it all. Radio morning host and Afternoon drive in both the Spanish and English radio medium, Television host in 16 markets, Boxing and MMA ring announcer throughout the state of Texas, Stand Up comedian opening for the likes of Paul Rodriguez, Cheech and Chong, Polo Polo, Ralphy May and Pablo Francisco.

James is also a Singer/Songwriter fronting his own band “Whiskey D.” they have just released their debut album with their brand of what they like to call “Texas Outlaw Music”. You can listen to their music at www.whiskeydband.com. James and his band have performed in front of sold out crowds opening for the likes of Kevin Fowler, Randy Rogers Band, Pat Green, Fran Cosmo and Boston to name a few and have appeared at numerous festivals and Motorcycle Rallies throughout the state.

Rock-n- Roll James is currently endorsing cellular phone company Cricket and has endorsed many businesses and products throughout his 25 years with the client receiving phenomenal results. There is a reason for Rock-n- Roll James’ success and that is the entertainment value he brings to the table and his easy, honest and friendly demeanor that no other personality at this level has. Rock makes every single person he meets feel special by treating them like number one.

The Rock-n- Roll James afternoon drive on Q94.5 catapulted in ratings on his very first ratings book in the Mens 18-34 and 18-49 demo with a TSL (Time Spent Listening) of 3 hours and 20 minutes a feat unparalleled by any other afternoon drive.

If you truly want the best results for your Product or Company then there’s no other personality in the South Texas Market that can deliver the results that Rock-n- Roll James can. Guaran-damn-teed!!!! 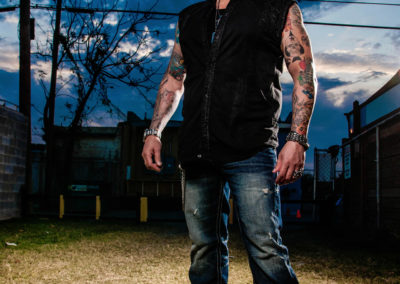 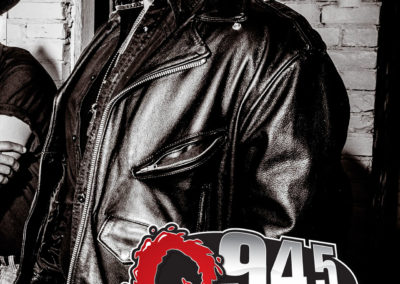 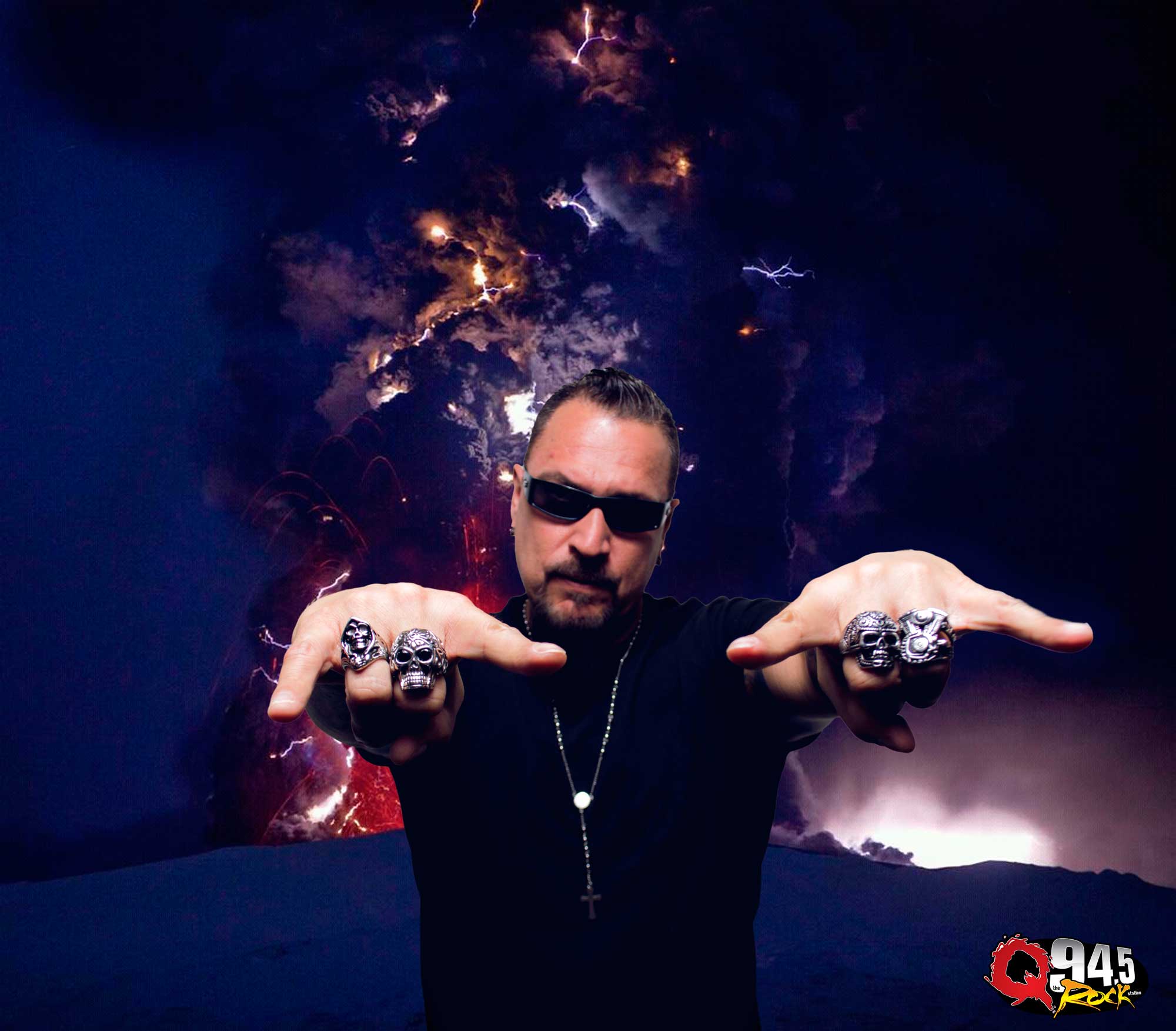 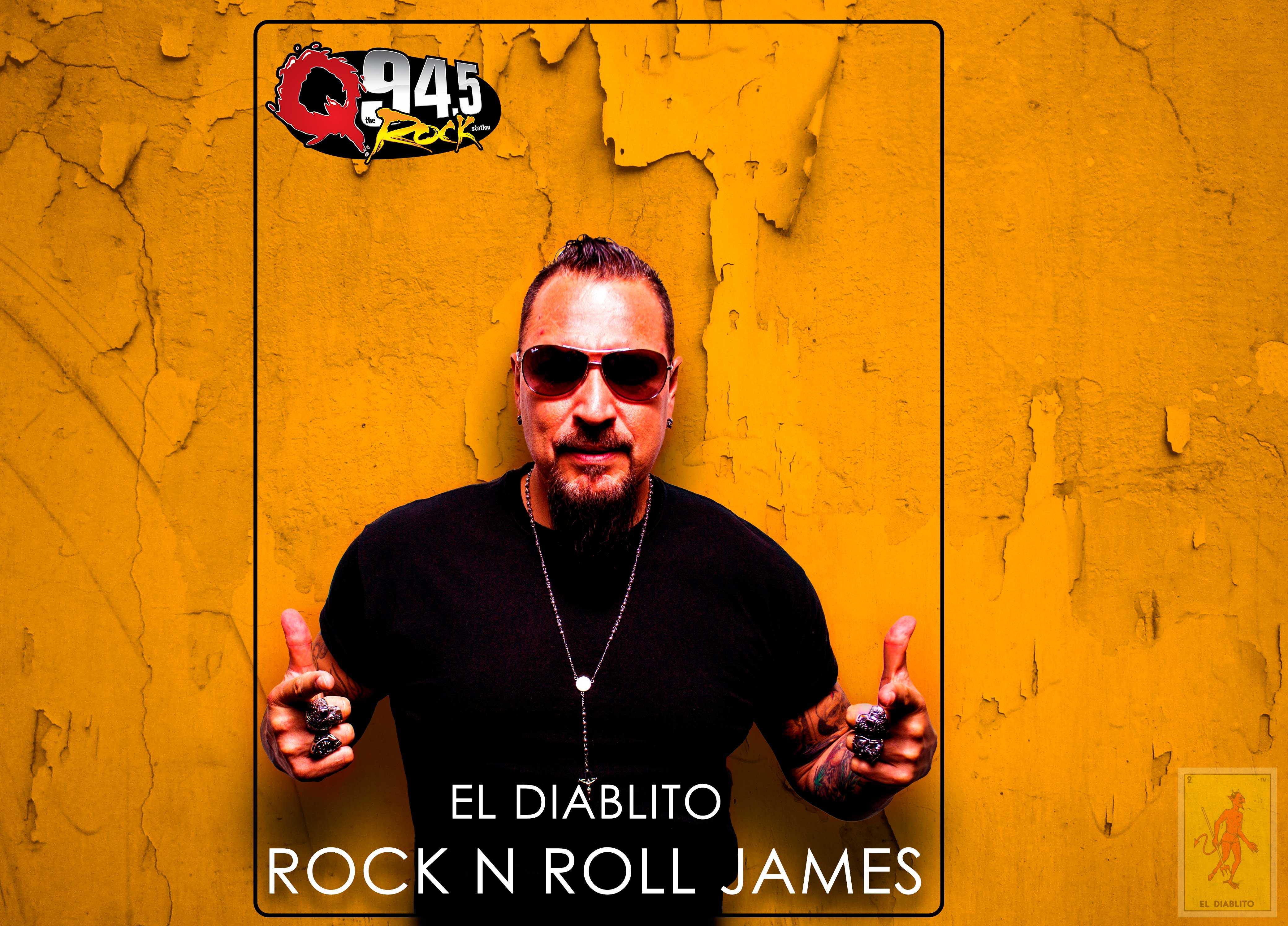 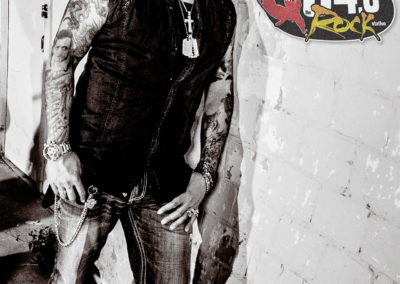